James Milner admits a move abroad or a return to Leeds United could appeal when he leaves Liverpool.

The 33-year-old’s contract expires at the end of the season, with speculation surrounding his future.

Liverpool may end up offering Milner an extension, but equally, they may feel that it is time to move on.

Speaking to The Sportsman, the midfielder made it clear that his options are very much open:

I’m open to anything.

I’d be interested in going abroad and experiencing a new league, a new style of football, new lifestyle, too, but that all just depends on where it is and also on my family too.

It would be amazing to play for Leeds again but no-one from the club has ever contacted me about that.

Milner has been a fantastic signing by Liverpool since joining from Manchester City in the summer of 2015.

Considering he arrived on a free transfer, the veteran has been an invaluable player for the Reds, almost getting better with age.

Milner will be 34 by the time his contract runs out, however, so Liverpool may feel he no longer represents the future.

Giving him a one-year extension could make sense, but allowing someone like Marko Grujic a chance to shine instead may also be a good move. 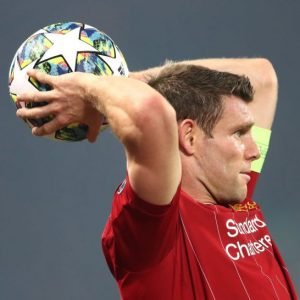 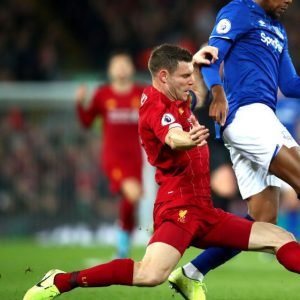