Steven Gerrard has revealed that Luis Suarez is the best footballer he ever played alongside.

Gerrard is arguably Liverpool’s best player of all time, forging an incredible Anfield career and sharing the pitch with great individuals along the way.

He also won 114 caps for England, playing with the likes of Wayne Rooney and Alan Shearer, among many others.

Appearing on BT Sport‘s ‘What I Wore’ show, it was Suarez who Gerrard picked as his greatest teammate:

The arrival of him took us to the next level. The best player pound-for-pound I’ve played with.

There is an argument to say that Suarez is the most naturally gifted player to represent Liverpool, such was his level of genius.

A unique talent who so nearly inspired the Reds to Premier League glory back in 2013/14, he was a joy to watch during his three-and-a-half year stint at Anfield.

Fernando Torres also sparked up an incredible relationship with Gerrard, and earned a mention, but Suarez has the edge.

It is a huge compliment for someone of Gerrard’s calibre to bestow such an honour upon you.

Is Gerrard Liverpool's greatest player of all time? 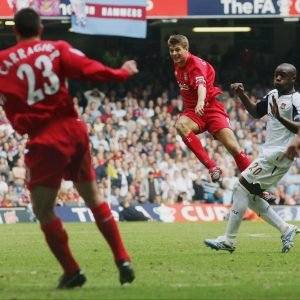 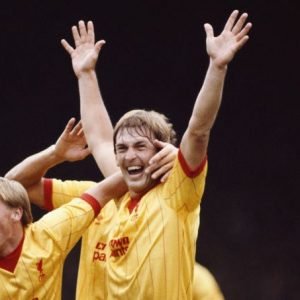