In a Liverpool squad littered with heroes, Andy Robertson is one of the most popular players currently.

The Scot has been a revelation since trading Hull City for Anfield back in 2017, with lots of supporters now regarding him as the world’s best left-back.

Not only is Robertson a superb footballer, he is a born winner with a tenacious streak that is increasingly coming to the fore.

The 25-year-old has been involved in numerous bust-ups with opponents in recent times, only making him more popular with Liverpool supporters.

A fantastic new song has been created for Robertson, sung to the tune of ‘Belter’ by Gerry Cinnamon:

Hope this song gets picked up pic.twitter.com/eZQRXiWUZv

These Liverpool fans absolutely love the version, letting their thoughts be known on Twitter.

Love it lad,sound as #YNWA

There was a time when the Reds lacked nastiness and a winning edge, but Robertson typifies this side in that respect.

He is a great player to watch, but his mastering of the dark arts is also pleasing to see.

Let’s hope we hear the Scotland captain being serenaded with his new tune in the coming weeks, months and years. 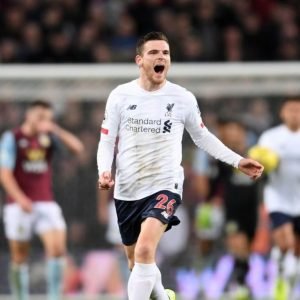 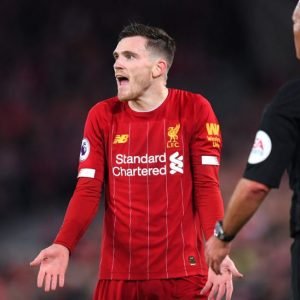