Sadio Mane is unrivalled in his position at the moment, according to Tony Cascarino.

The Senegalese has been in astonishing form of late, with many tipping him to win the PFA Player of the Year award this season.

No players has had a greater impact on Liverpool’s campaign, as they threaten to finally end the long wait for Premier League glory.

Although there may be bigger names to take up the attack left-sided role, such as Neymar and Eden Hazard, nobody is performing at Mane’s current level.

That’s certainly the opinion of Cascarino, who told talkSPORT that he wouldn’t swap him for anybody:

He does things that very few people can do in a game. I used to admire people like Giggs as a player because he could go past people.

One of the hardest things to do was eliminate a defender, or midfielder, just go past them like they are not there. And Mane can do that.

Being a Liverpool fan, who would I exchange Mane for in world football. I might be scratching my head.

I wouldn’t want Neymar. I wouldn’t take Neymar in front of Mane. No way!

Mane is one of the best players on the planet right now – in fact, there is an argument to say that only Lionel Messi is superior.

The Liverpool superstar is a footballer performing at the peak of his powers, dragging the Reds over the finish line so often in matches.

He should return to the starting lineup against former club Salzburg on Tuesday night, having been rested at Bournemouth on Saturday.

Has Mane been Liverpool's best player in 2019? 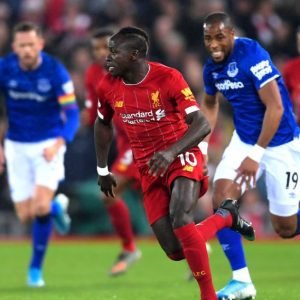 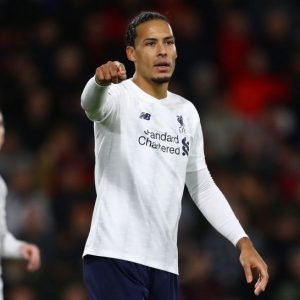