Joel Matip is expected to be out of action for “at least another fortnight”, according to The Athletic‘s James Pearce.

The 28-year-old has been absent with a knee injury since the 1-1 draw away to Manchester United in October.

Initially, Matip’s layoff was thought to be relatively short-term, but he is now approaching two months on the sidelines.

He is unlikely to be back before Christmas and his involvement in the Boxing Day clash away to Leicester City is in serious doubt.

Dejan Lovren left the pitch early in the 3-0 win at Bournemouth on Saturday, leaving Jurgen Klopp with a potential shortage at centre-back at a busy point in the season.

Liverpool’s form has been relentless this season, but Matip has still been a big miss.

The Cameroonian was in an imperious run of form prior to injury, with many claiming he was playing as well as Virgil van Dijk.

Liverpool need Matip back as soon as possible, especially with so many matches on the horizon.

Is Matip the strongest partner for Van Dijk? 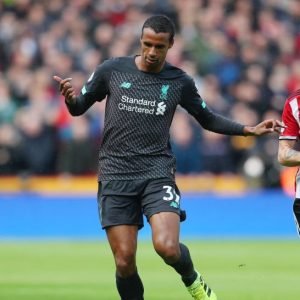 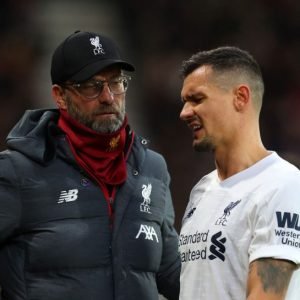