Liverpool have suffered a blow in their attempts to sign Ben White in January, according to the Eastbourne Herald.

The centre-back has been impressing hugely on loan at Leeds United this season, helping inspire their Championship promotion push.

White is on loan from Brighton and the Seagulls have reassured Leeds that he can stay at Elland Road until the end of the season.

Liverpool were believed to be pushing for a January move, adding to their centre-back options in the process.

The Reds will now have to wait until the summer to sign the 22-year-old, should their interest be genuine.

White is considered a very promising young player, both in terms of his quality on the ball and his defensive skills.

He would be seen as a long-term prospect by Liverpool, rather than someone who would start regularly straight away.

It is a slight blow that Brighton have taken a firm stance, but the Reds still look well-stocked at the back.

Is White good enough for Liverpool? 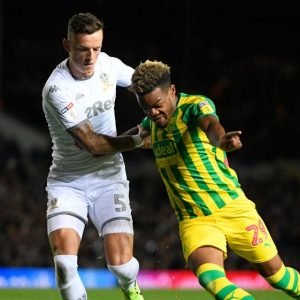 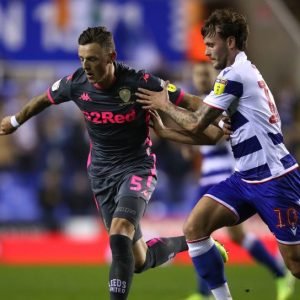