Liverpool are putting together one of the all-time great runs of form in English football, dropping just two points in their opening 16 Premier League games this season.

It means the Reds hold an eight-point advantage over Leicester City, as well as sitting 14 points clear of Manchester City.

Jurgen Klopp’s side are now strong favourites to finally end the wait for a league title, but there is still work to do.

An astonishing statistic has outlined how incredible Liverpool’s form is, with the Reds winning 24 and drawing one of their last 25 matches in the league.

It means they have 12 more points than any team in Europe during that period, dating back to March:

Most points in the top five European Leagues over the last nine months:

These Liverpool supporters have been left stunned by how impressive the statistic is.

Best team in the world

Klopp has created a monster.

In the toughest league in the world, too.

Best team in the world by a mile

If this doesn't blow your mind then nothing will

Reds fans should never take this team for granted – what they are achieving is something special.

To have dropped only two points since March is tough to even comprehend and they would be worthy champions come the end of the season.

Liverpool know more than anyone that it is still a long way from being over, however, so Klopp must ensure his players don’t rest on their laurels. 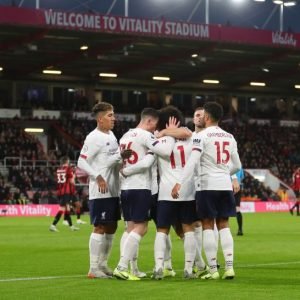 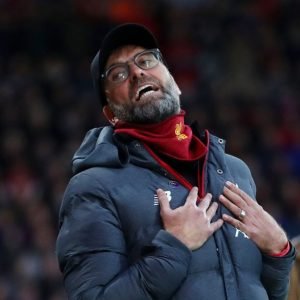