Liverpool were linked with a move for Evanilson last week, with the Fluminense youngster reportedly being monitored by the Reds.

There has now been a slight update with the situation, according to UOL, via Sport Witness.

They claim that Liverpool ‘liked what they saw’ after sending scouts to watch Evanilson in action in Brazil.

It is stressed that no official offer has been made for the 20-year-old, however, with a move seemingly still a long way from happening.

Evanilson’s current Fluminense deal expires in February 2020 and his club may be happy to let him go, in order to generate some revenue.

Not a huge amount is known about Evanilson as a player, but for Liverpool to be scouting him suggests he is a talent.

The Reds have been impeccable in the transfer market since Jurgen Klopp took charge in October 2015, so they should be trusted completely when it comes to watching potential new signings.

It is a transfer story to keep an eye out for, but one that may lack legs.

Should Liverpool make a move for Evanilson? 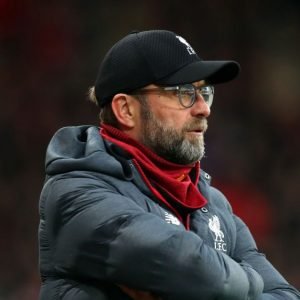 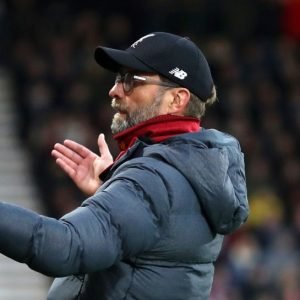