The 21-year-old has caught the eye with his performances in the Champions League this season, twice coming up against the Reds.

Although Genk lost on both occasions, Berge’s quality in the middle of the park stood out.

Both Liverpool and Napoli have been linked with moves for the Norwegian and it appears as though the Reds’ interest is genuine.

Speaking to the interestingly-named Kiss Kiss Napoli, Scime said Anfield is a possible destination for the youngster, with one bid already rejected:

Liverpool want him. In January he can go. First offer of €15 million was refused.

Napoli? He is a player who would fit more in the Premier League than in Serie A.

Berge would be an exciting addition to Liverpool’s midfield, although he would have to bide his time there.

Some of those aren’t getting any younger, however, and Berge would represent a talented long-term prospect.

Would Berge be a good signing for Liverpool? 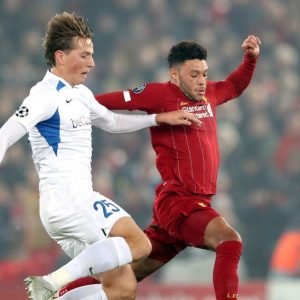 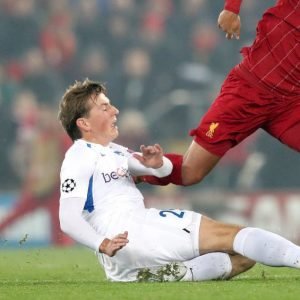