Kylian Mbappe doesn’t intend on signing a new contract at Paris Saint-Germain, according to Marca.

The French superstar is arguably the world’s most exciting young player, with any club in the world desperate to sign him, if they could afford him.

Liverpool have been linked with a stunning move for Mbappe next summer – a signing that would feel like one of the most exciting in the club’s history.

It has now been revealed that the 20-year-old is unhappy at PSG, further suggesting that this could be his final season in Ligue 1.

Real Madrid are arguably seen as the favourites to sign Mbappe, but is a move to Anfield completely out of the question?

In truth, the thought of Liverpool bringing Mbappe to Anfield is nothing more than a pipe dream.

He would simply cost too much and his wages would be extortionate.

Then again, the Reds will be sponsored by Nike next season, who of course represent Mbappe, too.

We’re all allowed to dream! 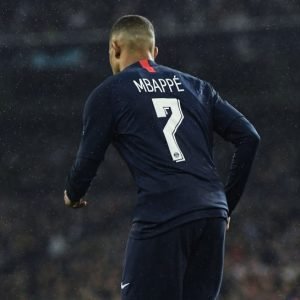 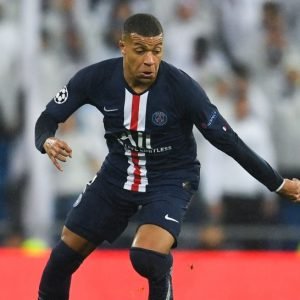