Former Manchester City defender Danny Mills has tipped Liverpool to make a signing in the January transfer window, but doesn’t expect an established player to come in.

Jurgen Klopp hinted last week that bringing in a new face could happen next month, especially with Rhian Brewster tipped to make a loan move.

The Liverpool manager has been reluctant to buy simply for the sake of it in the past, so he will only make a purchase if he feels it is necessary.

Speaking to Football Insider, Mills claimed the Reds could acquire the signature of a long-term arrival in January:

They’ve got a settled side and enough strength in depth. Maybe if injury hits one of the front three, but to bring in someone who can slot in and play Champions League football, will be very expensive.

Over the course of Klopp’s reign, they’ve got their recruitment spot on.

So I don’t see anyone being brought in to make an instant impact in January, [apart from] a player for in two or three years time. But that’s it.

This is the strongest Liverpool squad in many years, so there is no urgent need to buy new players.

Then again, should Brewster move on temporarily, signing another attacker does make sense.

There is always the risk of injuries and tiredness as the season progresses, and with Premier League title glory on the line, Liverpool would be better to be safe than sorry. 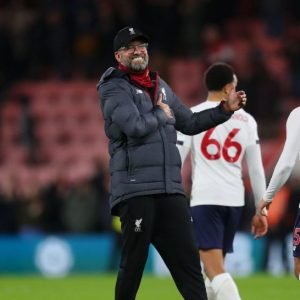 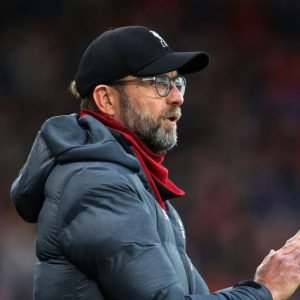