Gini Wijnaldum has built his perfect Premier League player, using himself and five other individuals.

The 29-year-old has been a superb signing by Liverpool, contributing so much since joining from Newcastle United in 2016.

A formidable all-round midfielder, Wijnaldum is a favourite of Jurgen Klopp’s and will continue to be for the foreseeable future.

The Dutchman has been tasked with creating his ideal Premier League player, made up of individuals who shine in certain areas.

Kane. He likes to shoot [then] Jorginho [then] Salah [and] Virgil. Of course. That’s an easy one.

I pick myself (for physicality).

It is hard to disagree too much with Wijnaldum’s choices and it is refreshing to see him pick himself.

He is as strong as on ox, so he has every right to go for himself in the physicality stakes.

Wijnaldum is such a subtly effective footballer, and even though he can go through quiet spells, he is an integral performer for Liverpool. 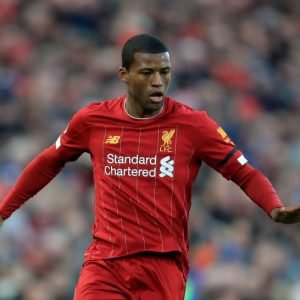 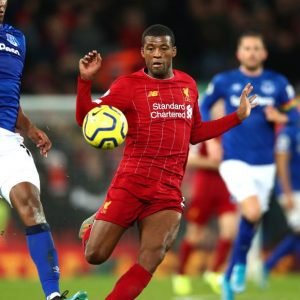