Ashley Young had the chance to sign for Liverpool at the start of the decade, but opted to join Manchester United instead.

Although the veteran is now considered a past-his-best full-back, there was a time when he was a highly-rated winger.

After some eye-catching displays for Aston Villa, Young was linked with some of the country’s top clubs.

He ended up moving to United instead of Liverpool and Manchester City in 2011 and he told the club’s official podcast that the prospect of playing under Alex Ferguson was too good to turn down:

My agent called me and said: ‘Listen, you’re going into the last year of your contract, there are a few teams that are in for you’.

He said Liverpool. We’d already spoken to [Manchester] City. Then he said United had come in. And I said: ‘When am I meeting Sir Alex? Where’s the pen?’

There was no other place I wanted to go.

Although far from the most gifted player, Young has enjoyed an impressive at Old Trafford.

He has been a stalwart, particularly during the post-Ferguson years, and he would have been a good signing for Liverpool at the time.

Time arguably hasn’t been kind to Young, in terms of his reputation as a player, but it is easy to forget how well he was playing prior to joining United.

Would Young have been a good signing for Liverpool? 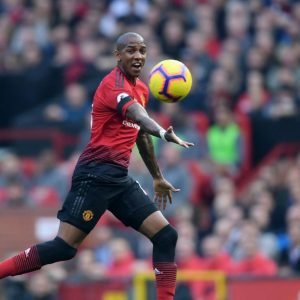 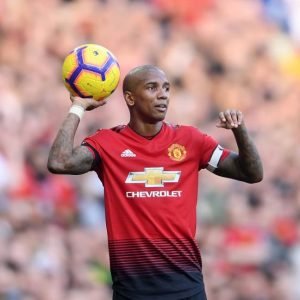