Liverpool are interested in signing Jadon Sancho, according to The Athletic’s Simon Hughes, via the Liverpool Echo.

The 19-year-old is one of Europe’s most talented young players, excelling for Borussia Dortmund over the past couple of seasons.

Liverpool have been hotly-tipped to make a move for Sancho, but he has a host of potential suitors, including Manchester United and Chelsea.

Speaking on The Athletic podcast, Hughes confirmed that the Reds’ interest is genuine and they have the money to afford the £90 million-rated star:

I’ve heard quite a few people say that Liverpool need another forward and I can understand that. It’s quite clear that Liverpool would quite like to sign Jadon Sancho.

It’s quite clear that they’re monitoring his availability and if he was available, Liverpool would have the money to sign him.

It’s whether he’s available at that time and whether it correlates with Liverpool’s needs at that time.

[Liverpool] always have lists of players who are in line to replace players they’ve currently got.

With each passing week, the more it looks as though Sancho is Liverpool’s number one transfer target next summer.

He would be a perfect addition, with his pace, end product and vast potential adding even more to the Reds’ attack.

There is going to be a scramble for his signature, however, so there is no guarantee of Liverpool getting their man.

Sancho is widely expected to leave Dortmund at the end of the season, but a January move is highly unlikely. 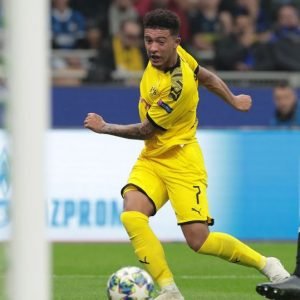 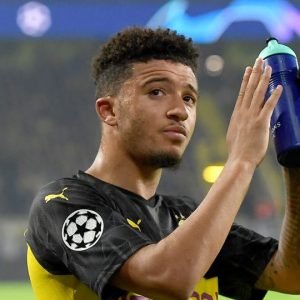