Liverpool scouts may have been watching Dani Olmo in action in midweek, according to Sport Witness.

The Premier League champions eased to a 4-1 win in the Champions League, but Olmo opened the scoring for Zagreb.

The report claims that the Spaniard could be the man Liverpool were watching closely, with a view to a future move for him.

The Reds have been linked with the 21-year-old in the past, so there would be some sense in the rumour.

Chelsea are also believed to have had scouts present in Zagreb, possibly for the same reason as Liverpool, with the Blues now free to sign players again in January.

Olmo is a gifted midfielder with a bright future, as well as someone who would fit in well at Liverpool.

His technical ability and goal threat would bring another dimension to the Reds’ midfield and he is still only improving as a player.

It may be that Liverpool’s scouts were watching someone else, but it makes sense to have been Olmo.

Would Olmo be a good signing for Liverpool? 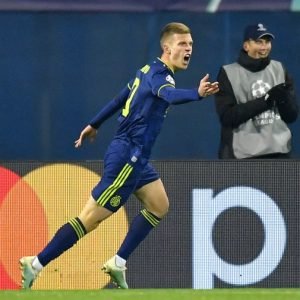 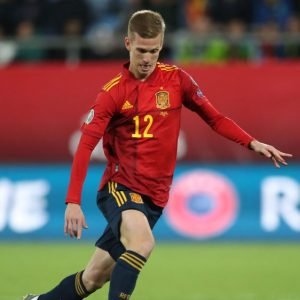