Maurizio Sarri has tipped Manchester City to win the Champions League over Liverpool this season.

The Italian is currently in charge at Juventus, who some think could go all the way in the competition, having not won it since 1996.

City and Liverpool are the two favourites to clinch European glory, however, as the Reds look to repeat their 2018/19 heroics.

A lot of pundits and supporters believe Jurgen Klopp’s men are the team to beat once again, but Sarri isn’t one of them.

Speaking after Juve’s 2-0 win away to Bayer Leverkusen on Wednesday evening, former Chelsea manager Sarri said City are his pick to become Champions League winners next May:

I spontaneously think of Manchester City as my favourite.

The impression I have got of this team has convinced me and they will probably focus more on the Champions League than on the Premier League this season.

Liverpool are the beat team in Europe on current form, so it is an odd prediction from Sarri in many ways.

Pep Guardiola’s men are struggling for form at the moment, already sitting 14 points behind the Reds in the Premier League title race.

Then again, City could end up peaking in the New Year and Liverpool’s form may not be quite as imperious, and they could end up focusing solely on European commitments.

It would take a brave man to back against Liverpool at the moment, though.

Will Liverpool retain their Champions League crown this season? 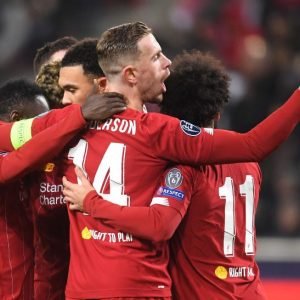 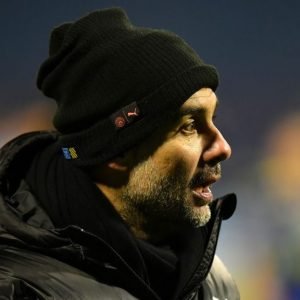