Liverpool will beat the likes of Chelsea and Manchester City in the race to sign Coventry City left-back Sam McCallum.

That’s according to 90min, who claim that the Reds will secure the 19-year-old’s services next month before loaning him back to the Sky Blues for the rest of the season. 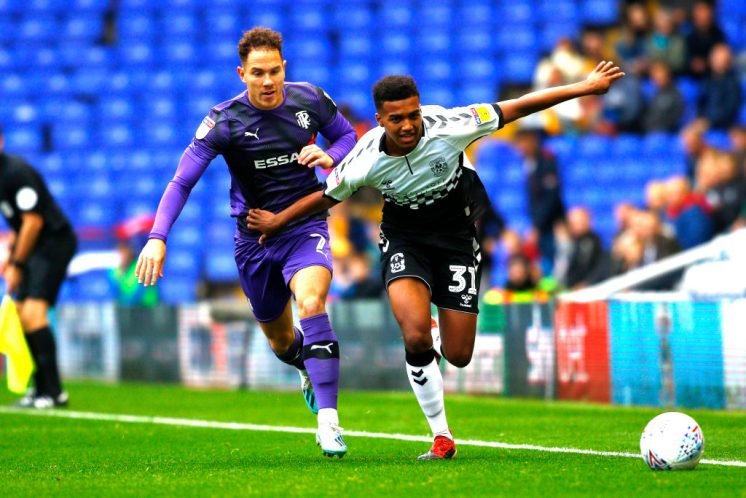 Over 20 sides have shown an interest in McCallum in recent months, with the defender becoming a regular under Mark Robins this season.

McCallum has made 16 appearances in all competitions so far and scored his first senior goal in the 2-0 FA Cup win against Colchester United last month.

The Reds have had a habit of luring several highly-rated youngsters to Anfield recently, and it looks as if McCallum is the next prospect to move to Merseyside.

Jurgen Klopp currently has a limited amount of cover to star left-back Andy Robertson, so signing McCallum looks a shrewd piece of business.

The youngster is regarded very highly by Coventry, and allowing him to head back to the Sky Blues for the remainder of the season will then give the full-back to gain more senior experience ahead of the 2020/21 campaign.

Minamino, McCallum - How many more January additions would you like to see? 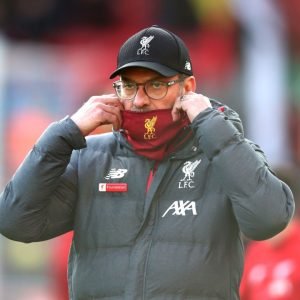 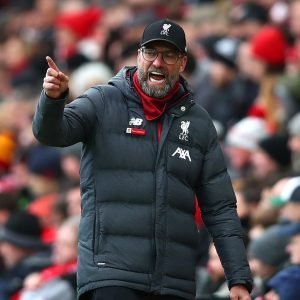 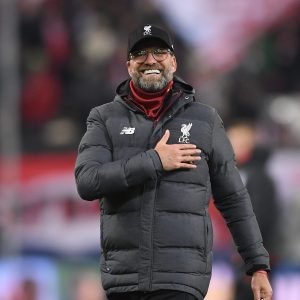 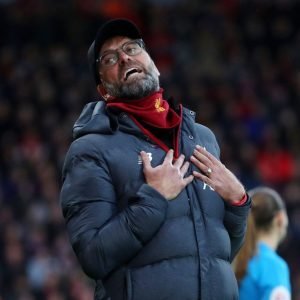