Liverpool are monitoring the progress of Jamal Lewis and Emi Buendia, according to The Athletic.

The Norwich City pair have been key men for the Canaries in recent times, inspiring them to promotion from the Championship last season.

While both have been powerless to prevent Daniel Farke’s side from propping up the rest of the Premier League.

The report states that the duo are ‘well known’ to Liverpool, suggesting they are eyeing up potential moves.

Jurgen Klopp has been almost immaculate in the transfer market, along with Michael Edwards, so they should always be trusted when it comes to signing new players.

While Lewis and Buendia are playing in a struggling team, it is easy to forget that Andy Robertson and Gini Wijnaldum were in the same boat when they joined from Hull City and Newcastle United, respectively.

The Norwich pair would be interesting acquisitions if Liverpool’s interest becomes more concrete over time.

Would Lewis and Buendia be good signings for Liverpool? 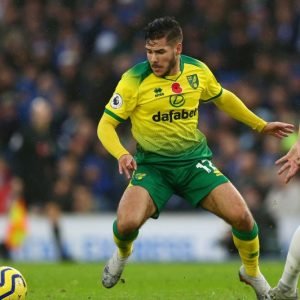 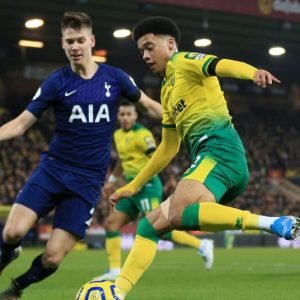