The right-back did well defensively and going forward as he stifled big-name players like Richarlison and Lucas Digne all evening.

These fans certainly enjoyed his display…

Twitter: @necowilliams01 @LFC You were incredible Neco fair play! Can’t wait to see you nail down the spot for the national team

Twitter: @necowilliams01 @LFC You, young man were brilliant. Keep learning from Trent and you will be OK. (@RleEllis)

Williams is another highly-rated talent that has graduated from the club’s hugely successful academy and he proved to everyone on Sunday that he has what it takes to make it into the first-team.

His remarkable rise is pretty similar to that of Trent Alexander-Arnold, who is now one of the world’s best right-backs.

Jurgen Klopp is certainly blessed with talent in the right-back position and these fans simply appreciate the wonderful job Williams did to keep Richarlison quiet.

In a year or two, we fully expect to see Williams as an established member of the first-team squad because of his maturity and ability.

Can you see a future for Williams at Liverpool? 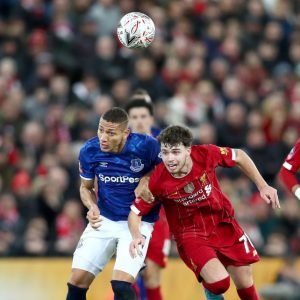 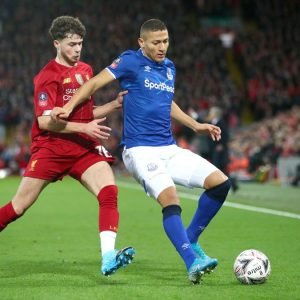