Everton completed the signing of Jarrad Branthwaite from Carlisle United on Monday.

The 17-year-old has signed a two-and-a-half-year deal at Goodison Park, having impressed in League Two this season, making 14 appearances.

Liverpool and Chelsea were among those linked with a move for the defender, but it is the Toffees who have got their man.

He is expected to play for their Under-23 side initially, as he finds his feet at his new club.

In fairness to Everton, their academy is strong, so I understand why a move appealed to Branthwaite.

Both Merseyside clubs have a history of promoting youth – the likes of Robbie Fowler, Michael Owen, Steven Gerrard, Jamie Carragher and Wayne Rooney have flourished after being given the chance – so his decision is still a good one, in my opinion.

Arrogant though it may sound, I think the teenager would have opted for Liverpool, had their interest been genuine.

In our eyes, no player would want to turn down the opportunity to join a club in such a good place currently, with the team thriving on and off the pitch. 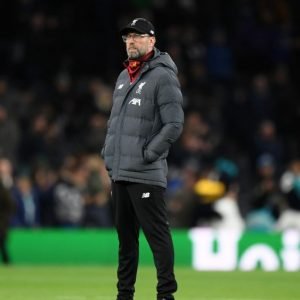 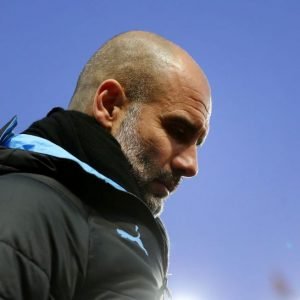