Ernesto Valverde was sacked as Barcelona manager on Monday evening, with Quique Setien brought in as his replacement.

Valverde was in charge of the Liga giants on one of the worst night in the club’s history last season, when Liverpool won 4-0 in the Champions League semi-final second leg.

Results continued to be unconvincing and he has now been relieved of his duties, even though Barca are still top of La Liga on goal difference.

These supporters believe that incredible night at Anfield last May ultimately proved to be Valverde’s downfall.

Barca have never fully recovered from this defeat. 😂😂

Oh!!! The joy and the sorrow

Valverde should have left after that Liverpool L at Anfield to be honest.

I believe that the defeat to Liverpool was the undoing of Valverde, not that he was overly popular at the time anyway.

The manner of the loss made it truly devastating, and much like Brendan Rodgers after the Reds lost 6-1 at Stoke City in 2015, I think he should have been sacked there and then.

It speaks volumes about Liverpool’s current status that they are having such a big say in the future of managers, with Marco Silva relieved of his duties at Everton after a defeat at Anfield, and the same happening to Jose Mourinho at Manchester United. 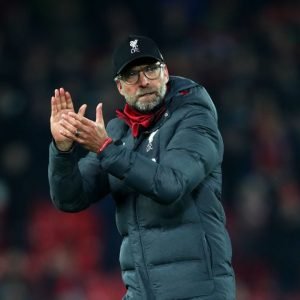 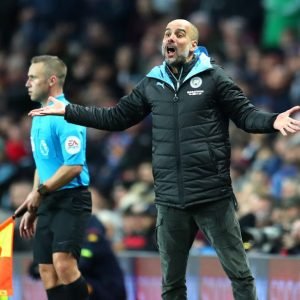