Curtis Jones says he must score more goals if he is it to become a fixture in Liverpool’s first team.

The 18-year-old famously scored the winner for his boyhood club against Everton earlier this month, sending the Reds into the FA Cup fourth round.

Jones was also on the scoresheet on Monday night, curling home an Everton-esque beauty in Liverpool Under-23s’ 5-0 win at home to Southampton.

Speaking to LiverpoolFC.com after the game, the midfielder spoke about the importance of becoming more lethal in the final third:

I think one of my main goals this season has been to try and score more goals.

I’m trying to push for a place in the first team but there’s some world-class players who score a lot of goals. So I’m trying to compete with the best in the world.

I know it will be hard but every time that I come down in the U23s team, I’m just grateful for Critch and the rest of the staff and get the opportunity to go and play, keep fit, go out there, work hard and show what I’m best at doing.

Today I think I showed a glimpse of that.

I think Jones is a rare case of a Liverpool academy prospect who will make the grade at Anfield.

Prodigiously gifted and increasingly mature, we think the teenager is too good for the U23s now and will soon be a fixture in the first-team squad.

At 18, he already doesn’t look out of place among the senior stars, even though he is still not the finished article.

Jones had 10 shots against Southampton, suggesting he opted to shoot rather than pass to teammates too often and highlighting a selfishness to his play.

He will have to bide his time before he is at the level of those currently in Jurgen Klopp’s midfield, but James Milner, Jordan Henderson and Gini Wijnaldum are all either over or approaching 30 years of age.

Jones’ time will come, although I don’t expect too see too much of him between now and May, as Liverpool push for Premier League and Champions League glory.

A start could come his way in the next round of the FA Cup, though, with Klopp, in our eyes, likely to rings the changes. 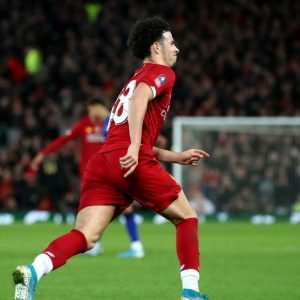 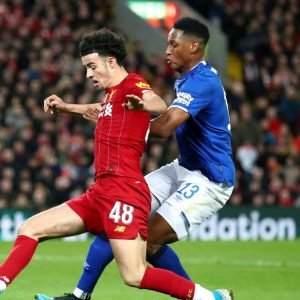