Jurgen Klopp claims a ‘rhythm break’ in Liverpool’s schedule was the key reason for a sloppy second-half performance at Tottenham.

The Reds won 1-0 in north London on Saturday, thanks to Roberto Firmino’s solitary strike.

Sloppiness took over late on, though, and Liverpool were arguably fortunate not to concede.

Speaking to LiverpoolFC.com, Klopp says a rare six-day break between matches played a role in a patchy performance:

I couldn’t be more happy about the result of course and about parts of the performance. But I said to the boys already, we will never start lying to ourselves.

There are parts where we can do better, you see that. That’s what we have to make sure – that we learn that immediately again and we will.

So now we are in again and let’s carry on.

I believe this is a valid excuse from Klopp, although Liverpool were still far and away the better team on the day.

While the likes of Son Heung-min and Giovani Lo Celso missed big chances, the Reds had plenty of opportunities to kill the game off before then, but weren’t as ruthless as usual.

Much is made of tiredness setting when fixtures arrive regularly, but I also believe that rhythm is affected when a break arrives.

That is especially prevalent with Liverpool currently, at a time when they are a winning machine and must relish the prospect of playing as much as possible.

There is a middle ground between look jaded and looking rusty – Klopp’s men were more the latter against Spurs.

When you take into account the fact that key were rested at home to Everton in the FA Cup, there were 10 days between beating Sheffield United on January 2nd and beating Spurs. 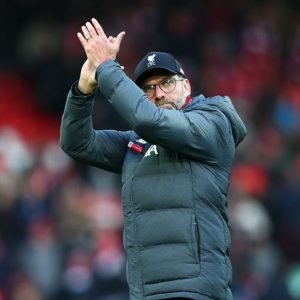 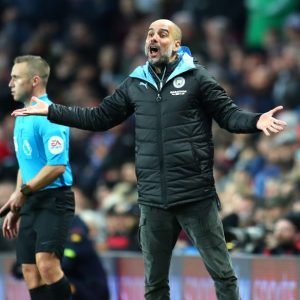