Liverpool have ‘no interest’ in signing Jack Grealish from Aston Villa, according to the Liverpool Echo.

The midfielder hasn’t been officially linked with a move to the Reds, but former midfielder Danny Murphy talked up a switch to Anfield over the weekend.

Any claims suggesting Grealish could become a Liverpool player have been described as ‘wide of the mark’.

The report also adds that the Reds turned down a £25 million move for the 24-year-old back in the summer of 2018.

I don’t believe Grealish is good enough for Liverpool, despite impressing for Villa this season, scoring six goals and registering five assists in the Premier League.

The Reds are at a point where they are world and European champions, with a higher calibre of player required in our opinion.

I don’t see Grealish having the same impact in Liverpool’s midfield as the likes of Jordan Henderson, Gini Wijnaldum, Naby Keita and James Milner, not possessing the same level of tactical discipline and consistency.

It’s one thing standing out at a relegation-threatened club like Villa, but doing it every week for the potential new champions is another challenge entirely.

I must admit that I have been proven wrong before, however, when players such as Andy Robertson and Wijnaldum were not greeted with open arms by myself, and expectations were not great because they weren’t huge names.

Grealish could be the same if a move ever materialised – he does have undoubted talent – but at 24, it has to be questioned why he is still playing for a struggling side.

Would Grealish be a good signing for Liverpool? 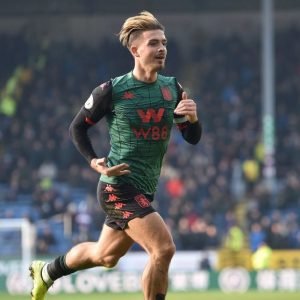 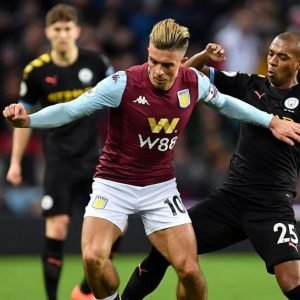