Liverpool have turned down Roma’s interest in signing Xherdan Shaqiri on loan, according to journalist Fabrizio Romano on Twitter.

The Serie A club have reportedly enquired about signing the Swiss this month, in order to make up for the loss of injured star Nicolo Zaniolo.

Romano claims that Liverpool have said there is ‘no chance’ of them allowing Shaqiri to leave, however.

The 28-year-old has been tipped for a summer exit, but he has been a handy squad player this season, scoring once in the Premier League.

Liverpool have made the correct decision here, in my opinion.

While it is clear that Shaqiri is not seen as a regular starter, he has shown that has can be an effective squad player.

He was excellent when he came on against Everton last month, in our eyes, scoring in the 5-2 win, and he possesses a winning mentality that has seen him win four league titles in his career.

A popular player off the pitch, he is a character that is beneficial having around, rather than letting go.

That may change in the summer, but for now, I believe Shaqiri will continue to be important as Liverpool look to get over the finish line this season.

Will Shaqiri still be at Liverpool next season? 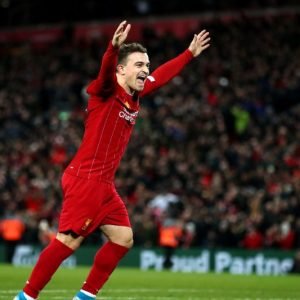 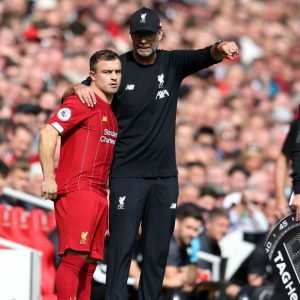