Jordan Henderson was named England Men’s Player of the Year on Tuesday, following a memorable 12 months.

The 29-year fought off competition from Raheem Sterling and Harry Kane, taking home the prize for the first time in his career.

Henderson captained Liverpool to Champions League glory in 2019, also leading them to wins in the UEFA Super Cup and Club World Cup.

These Liverpool supporters were delighted to see the Reds skipper win the award, showering him with praise on Twitter.

Hugely underrated. He’s been absolutely vital for Liverpool the last two years and it’s great to see him succeed 👏🏻

Most underrated player in the world by a mile.

I am so pleased for Henderson, who, in our eyes, has received so much unfair criticism down the years and richly deserved the award.

While never the most gifted player, in my opinion, he is a huge influence at Liverpool and is playing the best football of his career.

Henderson’s leadership is superb, but his quality is still underrated in some quarters, whether it be his vision, crossing ability or tactical discipline.

I believe the Champions League win has already made him a Liverpool legend, and taken his game up a gear in terms of confidence, but being the captain of the first Reds team to win the Premier League would make his legacy even greater.

Is Henderson in the best form of his career? 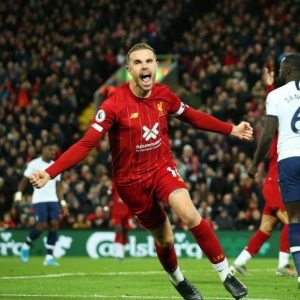 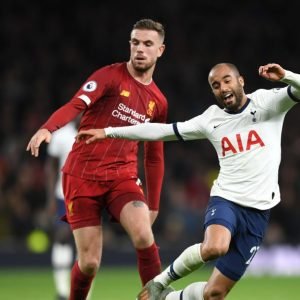