Kylian Mbappe is most likely to join Real Madrid this summer, according to journalist Julien Laurens.

The 21-year-old is arguably the most sought-after player in the world, with CIES Football Observatory recently selecting him as the most valuable footballer on the planet.

Mbappe has scored 19 goals already this season, meaning he has already found the net over 100 times in his career, despite his tender years.

The French superstar has been loosely linked with a summer switch to Liverpool, with a Paris Saint-German exit on the cards.

In quotes cited by the Express, the reliable Laurens revealed that he thinks Mbappe’s future lies in Spain:

That’s his dream, to play for Real Madrid and play for Zinedine Zidane.

It will happen at some point, will it happen this summer? I’m hoping it will be one more year.

In my opinion, Mbappe is the best possible signing the Reds could make this summer.

I believe he is a truly special talent cut from a similar cloth to Brazilian legend Ronaldo, possessing blistering speed, quick feet and nerveless finishing.

I think he is one of the few players in the world who could take Liverpool up another gear, which is no slight on the current front-three.

Roberto Firmino is a magnificent player, but he isn’t quite on Mbappe’s level, whether it be his pace, goalscoring ability or long-term potential.

That being said, I don’t believe a move for the striker will ever come to fruition – he will simply cost too much money, both in terms of transfer fee and wages.

I would be very surprised if he wasn’t plying his trade in Madrid sooner rather than later, echoing Laurens’ sentiments, with the Liga giants more likely to be able to afford him.

Will Mbappe be at Liverpool next season? 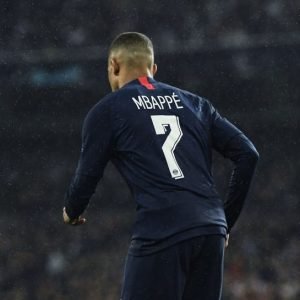 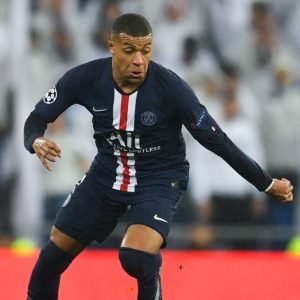