Simon Mignolet has claimed that two of his Club Brugge teammates are better finishers than Roberto Firmino.

The Belgian departed Liverpool last summer, following six seasons at the club, with Adrian replacing him as Alisson’s deputy.

Both Hans and Ruud are very good finishers. Firmino and Mo [Salah] are of course incredible football players, but Firmino is not a born killer.

Hans and Ruud should certainly not be inferior to Bobby in terms of finishing.

I even dare to say that Hans and Ruud on that are better than Roberto Firmino. And that they are of a comparable level to Mo.

While it must be said that some of Mignolet’s comments were complimentary, his overall remarks are baffling, in my opinion.

Firmino is one of the best strikers in the world at the moment, albeit in an unconventional manner – he is more of a ‘false nine’ – with Gary Neville recently lauding his brilliance.

I don’t believe he is as ruthless as the most potent attackers around, such as Lionel Messi, Cristiano Ronaldo, Robert Lewandowski and Sergio Aguero, but he is still clinical in his own right.

I think 75 goals in 225 Liverpool appearances is a good return, especially as scoring isn’t his primary job in the team.

Firmino does so much more than simply find the net, dropping deep to allow space for Mohamed Salah and Sadio Mane, as well as working his socks off for the cause.

To put it bluntly, I don’t think Vanaken and Vormer are fit to lace the 28-year-old’s boots. 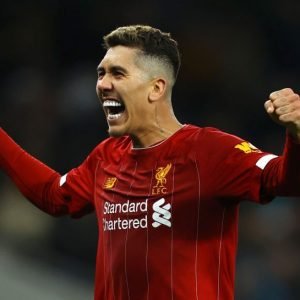 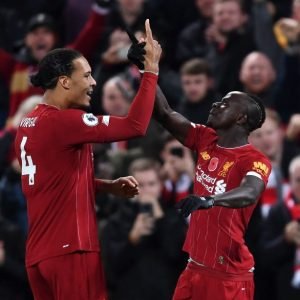