Jamie Carragher has aimed a dig at Manchester City, suggesting their success is purely down to money.

The Liverpool legend recently suggested in the Telegraph that Jurgen Klopp doesn’t sign superstars but creates them – something the Manchester Evening News‘ Stuart Brennan disagreed with.

The 41-year-old responded emphatically, laying into City’s wealth and saying he would have won the league with such funding behind Liverpool:

Well I’d like to think I may have been lucky enough to get one if LFC were ever bank rolled by a country, & if not I know I wouldn’t have left chasing their money as well as titles. Imagine how much more you could spend if you filled that ground off the council!

These Reds supporters loved Carragher’s response, praising him in the process.

Shots fired, you love to see it on a friday morning.

Carragher is spot on here, in my opinion, with City nothing more than a mid-table club before their wealth arrived in the late 2000s.

While their success isn’t solely down to money – top managers and players have helped, albeit thanks to those funds – but it has been the main reason for it.

I believe Liverpool would have multiple Premier League titles to their name had they been afforded such riches, giving Carragher the success he deserved.

However, in our opinion, Carragher would be best avoiding such arguments, taking the bait when he should bask in the glory of the Reds being 14 points clear at the top of the table. 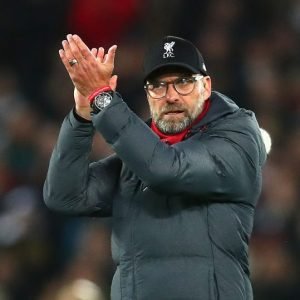 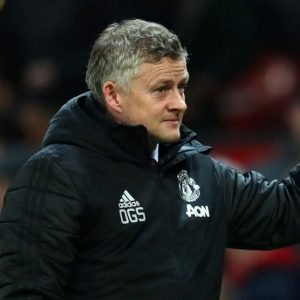