Former Liverpool midfielder Emre Can has emerged as a target for the club’s city rivals Everton, according to Gazzetta dello Sport.

The Germany international left the Reds in 2018 following the expiry of his contract with the club, joining Serie A champions Juventus.

However following Maurizio Sarri’s appointment as Juventus boss last summer, the 26-year old has fallen down the pecking order in Turin, with Adrien Rabiot and Aaron Ramsey edging in front of the German. 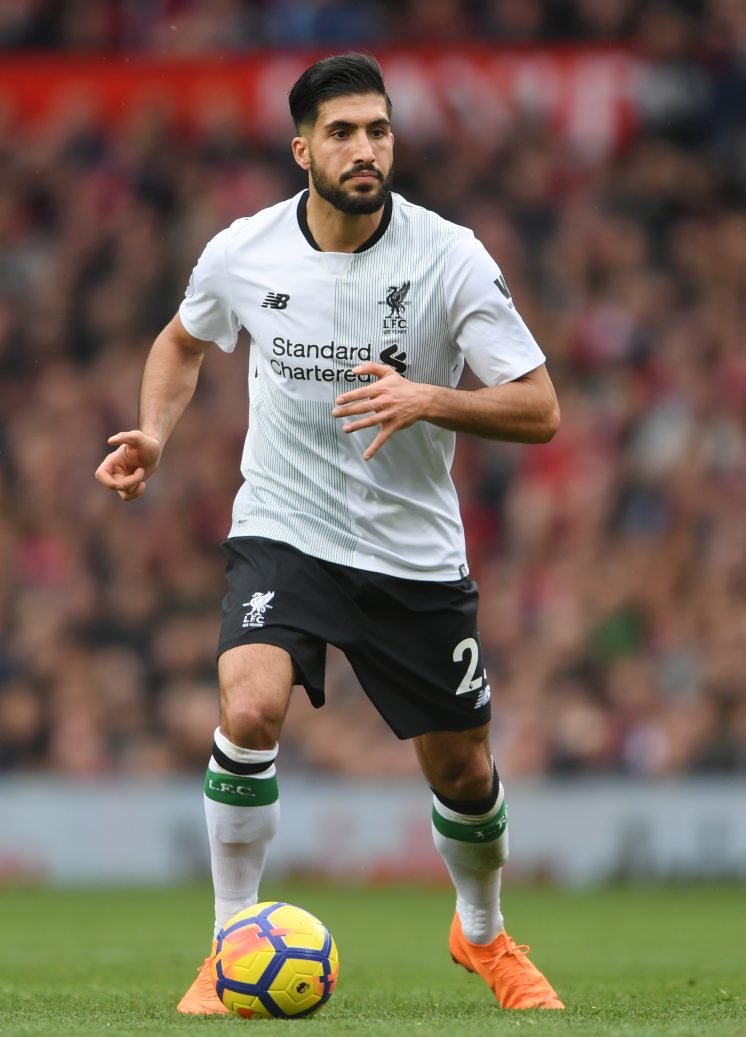 Juvefc report that Can wants to hold discussions over his long-term future, and Gazzetta claim that Everton are an option, having opened negotiations with the midfielder.

Despite having previously claimed that he would never play for Everton due to his history with Liverpool, Gazzetta claim that Can is keen on moving to Goodison Park.

There have been numerous reports in Gazzetta dello Sport this month that have already been disproved, so there is no telling just yet whether it is worth lending any credence to this report.

Emre Can has played just eight times in Serie A this season, only twice starting for Juventus, while he has been left out of the club’s Champions League squad completely (WhoScored). His move to Everton makes sense for him, as he bids to win more regular minutes ahead of the Euro 2020 tournament this summer.

While some fans may be frustrated to see him supposedly keen to join his former club’s rivals following his previous comments, Liverpool have progressed so much in his absence that it really shouldn’t impact anyone.

Do you care that Can could soon be an Everton player? 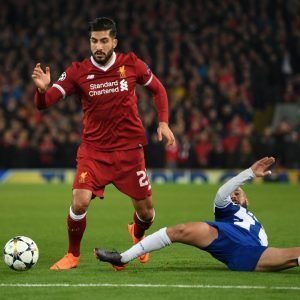 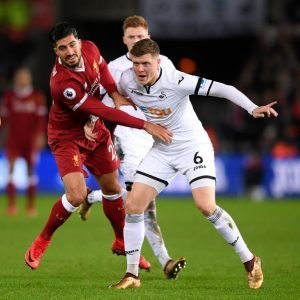