Marcus Rashford looks to have been ruled out of Liverpool’s clash with Manchester United on Sunday, according to Mirror Sport.

The England international was a doubt due a back issue earlier this week, and with Mirror Sport reporting that Rashford hasn’t travelled with the rest of the United squad to their Manchester hotel prior to the game, it appears as though he could miss the game. 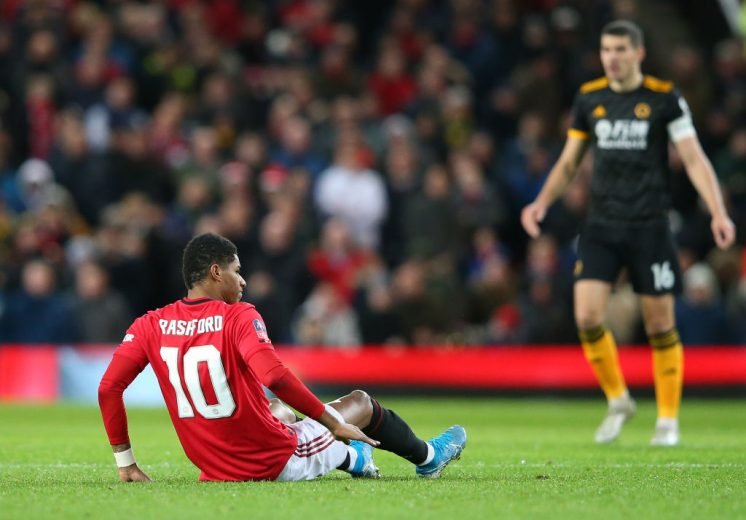 This could be a major boost for Liverpool, who would prefer to face United without their in-form forward, despite being favourites for the Premier League fixture.

Mirror Sport claim that Man United Ole Gunnar Solskjaer had admitted earlier this week that Rashford was a doubt, although the Norwegian hoped he would be passed fit in a late fitness test on Friday.

Rashford has scored 14 Premier League goals in 22 games this season (WhoScored), and so his absence for United will likely mean that the Red Devils’ attack is blunted, which can only benefit Liverpool/

At this stage of the season, the Reds have essentially sewn up the Premier League title already, being 13 points ahead of Manchester City with two games in hand. However, Klopp will want to ensure his side don’t throw points away against Solskjaer’s men, with an ‘Invincibles’ season and points records still on the cards.

Without Rashford, Man United will have to turn to Anthony Martial to lead the line, who has scored eight in 16 appearances in the league this season. While Martial will still pose a threat, it will be significantly lessened without the club’s usual goal-scorer in the line-up. 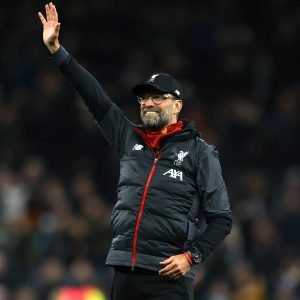 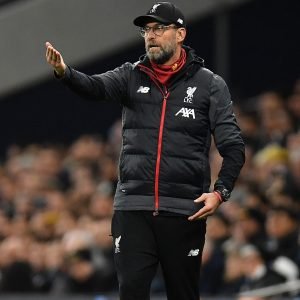