According to The Mirror, Roma are looking into the possibility of signing Shaqiri on loan until the end of the season.

The report claims that Roma want Shaqiri on loan initially, but with an option to sign him permanently in the summer. 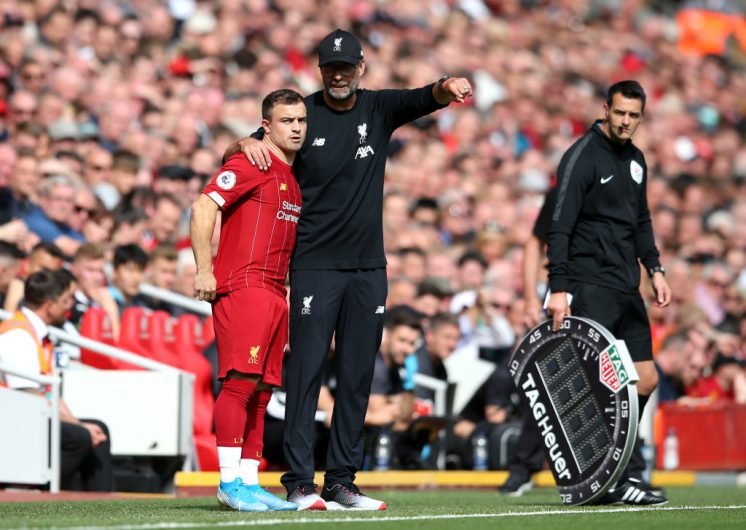 Shaqiri has only made six Premier League appearances, two starts, this season, which suggests that he is not a key member of Jurgen Klopp’s squad. He has not been called upon frequently enough to be considered indisposable, so Liverpool could look to cash in if Roma offer a decent fee for the forward.

At 28, Shaqiri does not have heaps and heaps of potential to develop, which means that Liverpool could reinvest any money they receive for him in a younger winger. They could go out and snap up a forward who is 22 or 23 with experience in the top-flight and potential to improve and strengthen Liverpool’s squad.

Of course, that is easier said than done and Liverpool would need to find a player who fits that criteria, as well as Roma needing to meet any demands Liverpool set for Shaqiri. It will be interesting to see whether Jurgen Klopp is willing to let Shaqiri leave, with FA Cup, Champions League and Premier League fixtures to come, unless they are able to replace him in the current transfer window.

Should Liverpool let him go? 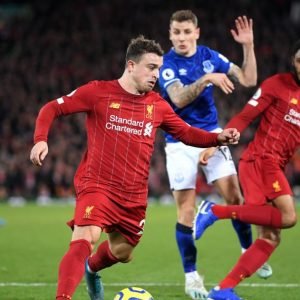 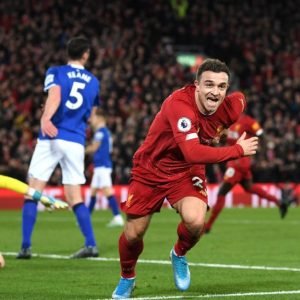