Xherdan Shaqiri will miss Liverpool’s clash with Wolves on Thursday due to injury, the forward has confirmed.

The Swiss was out for the Reds on Sunday afternoon, as they beat Manchester United 2-0 at Anfield.

A calf injury ruled him out of the fixture that he was the match-winner in last season, and he will continue to be absent this week.

Speaking to LiverpoolFC.com on Monday, Shaqiri said his calf problem will mean he is sidelined for the trip to Molineux:

It is just slight, I had a little problem in training.

So I hope I might be back later this week. Let’s see, I cannot say now but it will be good if so.

Shaqiri’s injury is a blow, but such is the quality and depth in Liverpool’s squad, I don’t really feel his absence is being felt too much.

In years gone by, the 28-year-old being injured would be causing a major issue, but Jurgen Klopp has a wealth of options at his disposal.

Chances are, Shaqiri would have started on the substitutes’ bench at Wolves anyway, so the Premier League leaders will get by without him.

That being said, his return will be a welcome bonus, in my opinion, especially with FA Cup and Champions League action coming thick and fast in the near future. 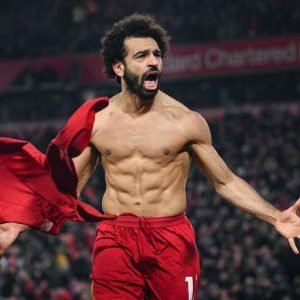 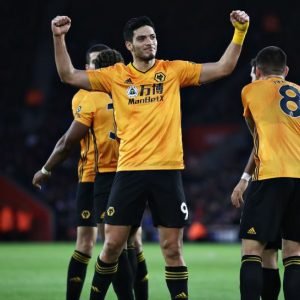