Liverpool visit Wolves on Thursday night, in what I believe will be one of the Reds’ toughest remaining Premier League fixtures this season.

Nuno Espirito Santo’s side will be eyeing up a top-four finish after Chelsea’ recent dip and they can cause the top teams problems at Molineux, as their dramatic recent win over Manchester City showed.

Jurgen Klopp’s side have picked up 64 points from a possible 66 this season, however, which says everything you need to know about how special they are.

Another win on Thursday would feel hugely significant, ending a run of tricky fixtures in January.

Although Liverpool go into the game as overriding favourites, someone who thinks they will suffer a first league defeat since last January is Charlie Nicholas.

Writing on Sky Sports, the former Arsenal and Scotland striker outlined why he thinks the Reds will come unstuck at Molineux:

As cool as Virgil van Dijk and the back four have been, there was a vulnerability there. It was a massive game and they got the result.

That being said, I see Liverpool’s first defeat of the season coming on Thursday, but it will not change the destiny of the Premier League title.

Wolves relish the games against the top-six sides. Wolves looked assured at Anfield but got nothing from it.

Klopp may make some changes and it could disrupt them a little bit.

These Liverpool supporters have been reacting to Nicholas’ comments on Twitter.

Hasn’t Charlie Nicholas predicted us to Lose/Draw in 13 out of 22 games so far this season. Plank.

This clown said it every week

How many times has he said this 😴😴

Charlie says this every week 😀

We would actually be in the relegation zone if his Predictions were correct. He predicts us to drop points every week.

You never get any predictions right 😂 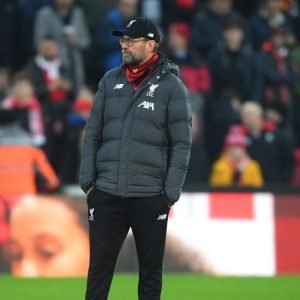 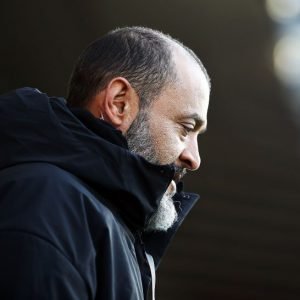