Jurgen Klopp has confirmed that James Milner, Naby Keita and Xherdan Shaqiri will all miss Liverpool’s Premier League clash with Wolves on Thursday.

The Reds head to Molineux 13 points clear of Manchester City, with two games in hand on the champions.

Victory on Thursday would be another huge moment in Liverpool’s quest to finally be crowned champions of England again.

The Reds are nearing a clean bill of health, with Dejan Lovren back in training this week.

Speaking at Melwood on Wednesday, Klopp said Milner, Keita and Shaqiri were all still absent, but they will be back “soon”, as reported by the Evening Standard‘s David Lynch.

I think this is an obvious blow for Liverpool, but Klopp won’t be too concerned, considering his team’s results without the trio.

There is such depth in this squad that the Reds can almost make do without anyone for an extended period, in my opinion.

I believe Milner, Keita and Shaqiri will be key players when they return, however, allowing Klopp to rotate his squad with the return of the Champions League approaching.

Milner’s experience is invaluable, especially as he has won two league titles before, while Keita and Shaqiri will bring guile to the final third. 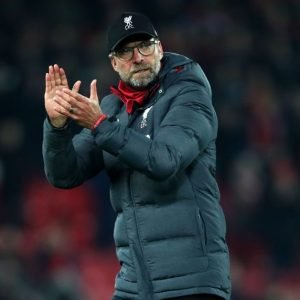 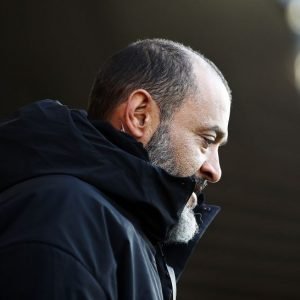