Naby Keita could return to Liverpool’s squad for their FA Cup fourth round clash with Shrewsbury Town this weekend, Jurgen Klopp has confirmed.

The Reds take on their League One opponents on Sunday afternoon, with numerous changes expected.

Keita has been missing since picking up a groin injury in the warm-up prior to Liverpool’s clash with Sheffield United earlier this month, but he will train on Friday.

While James Milner and Xherdan Shaqiri are expected to miss out against Shrewsbury, the news surrounding the Guinean potentially sounds more positive.

Speaking in his pre-Shewsbury press conference, Klopp said Keita could be in contention on Sunday:

Today is an important day of training, Keita we are not sure.

Keita still has a huge role to play for Liverpool this season, in my opinion.

The 24-year-old’s biggest issue has been staying fit, but he was in a promising run of form before his most recent setback.

Keita brings more guile to Liverpool’s midfield than Jordan Henderson and Gini Wijnaldum, in my opinion, still enjoying a 93.3 percent pass completion rate at the same time in the Premier League this season.

I believe his return will allow Klopp to rotate his midfield more, too, which could be vital during the business end of the season, with the Reds potentially in three separate competitions.

Is the FA Cup important to you these days? 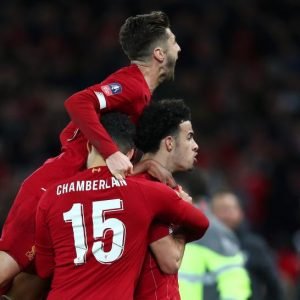 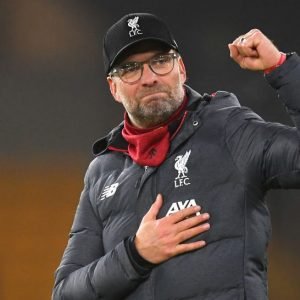 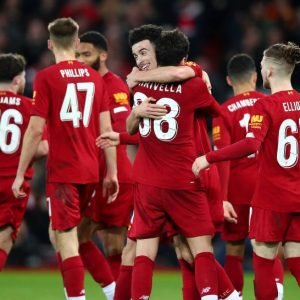