Jurgen Klopp has rejected the opportunity to re-sign Philippe Coutinho at Liverpool, according to El Desmarque.

The 27-year-old isn’t expected to be retained by Bayern Munich next season, having joined on loan from Barcelona.

Equally, Coutinho may not have a future in Spain, after failing to convince for the Catalan giants.

This latest report claims Klopp won’t be looking to bring the Brazilian back to Anfield, however, laughing off his rumoured £91 million price tag.

In my opinion, Liverpool shouldn’t consider a Coutinho return.

He was a superb player during his five years on Merseyside, but the Reds have moved on without him.

I believe Coutinho would disrupt the balance that exists in the current team, with a dynamic midfield complemented by a fast, technical attack.

The former Liverpool man is more individual in style, in my opinion, often producing moments of solo magic, rather than working perfectly in a well-drilled team.

For this reason, the Reds should avoid re-signing him, especially after such a disappointing couple of years.

I wouldn’t necessarily be unhappy if he returned, though, as long as he realised he was no longer a regular starter.

Would Coutinho get back into this Liverpool team? 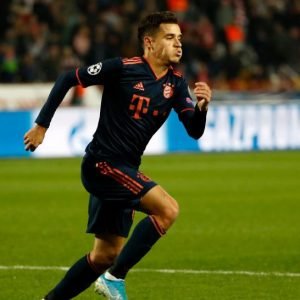 No chance, he wouldn't fit in 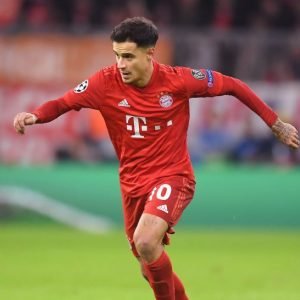 He can return as a squad player 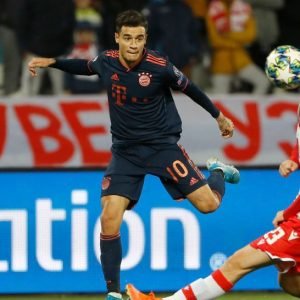