Jordan Henderson is putting together a season that is now threatening to go down in Liverpool folklore.

The 29-year-old made a slow start to the campaign, but in the last few months he has been nothing short of exceptional, in my opinion.

When Fabinho got injured in November there was understandable concern, but Henderson has stepped up hugely.

The skipper was again a key presence on Thursday night, as Jurgen Klopp’s side picked up a vital 2-1 win at Wolves.

Henderson headed the Reds in front early on, before turning provider for Roberto Firmino late in the day.

It wasn’t just his end product that stood out, however, with the midfielder leading the troops expertly and providing so much quality on the ball.

Henderson’s stock is rising all the time, having overcome so many doubters in the last 12 months or so.

These Liverpool supporters were full of praise for him after the final whistle, lauding yet another great display.

Jordan Henderson has to be the most underrated player in Europe, he deserves more recognition ⚽️👍🏻

I would like to apologize to Jordan Henderson for all the criticism I’ve given him in the past years. You absolutely proved me wrong. #YNWA pic.twitter.com/IHsG7xH1jR

How class was Henderson last night! #LFC What a captain! pic.twitter.com/b6aJdfMwPh

Jordan Henderson to win PFA Player of the Year 🙂

Jordan Henderson. People can laugh at the prospect of him winning PFA Player of the Year, but he is trying his best to.

Goal and an assist, and more importantly, a colossal all-round performance yet again.

Better captain than Gerrard. Massive respect for him

Which Liverpool player deserves to win PFA Player of the Year? 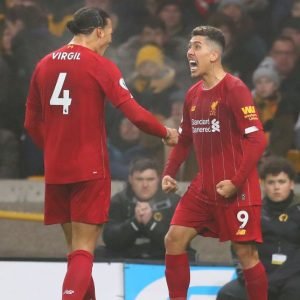 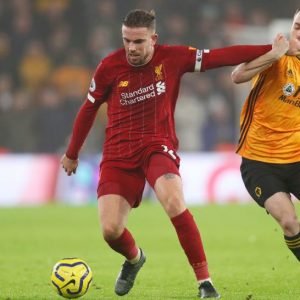 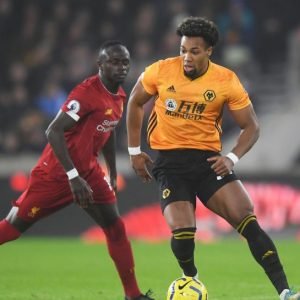 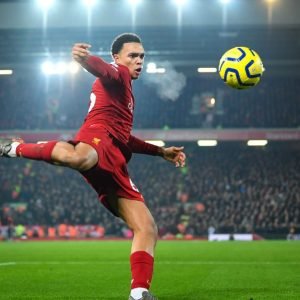