Liverpool’s unstoppable run continued on Thursday evening, with the Reds battling their way to a priceless 2-1 win away to Wolves.

Jurgen Klopp’s men were given arguably their biggest examination of the season at Molineux, but three more points were added to their remarkable tally.

Jordan Henderson and Roberto Firmino got the goals for the visitors, who now lead Manchester City by 16 points with a game in hand.

Liverpool are breaking records left, right and centre at the moment, but one particularly eye-catching statistic arrived after Thursday’s game.

Writer Duncan Alexander revealed that the Reds have won 22 matches in the Premier League already this season – the same number that Manchester United’s treble-winners managed in the entire 1998/99 campaign.

It is a truly remarkable fact and one that further highlights how incredible this Liverpool team is.

These Reds supporters took to Twitter to heap praise on Klopp and his players, throwing a few sly digs in on United at the same time.

Just one thing after another for Ole.

But, but, but the league is easy now, Livarpool, oles at the wheel 🤷🏻‍♀️ 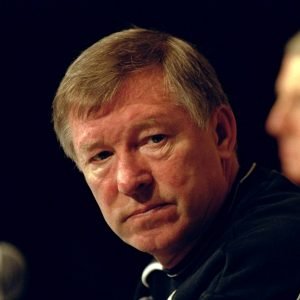 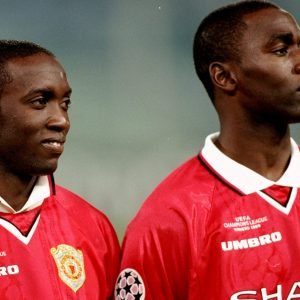