While the Reds continue their relentless assault on the Premier League title, their rivals are all at sea under Ole Gunnar Solskjaer.

Thursday’s 2-1 win at Wolves means Liverpool are now 33 points ahead of their most bitter adversaries, having played one game fewer.

This is an all-time great season we are witnessing from Jurgen Klopp’s side, who have staggeringly still only dropped two points in the league since last March.

While Liverpool have been unstoppable during the winter, one United supporter hilariously tipped them to ‘collapse’ back in November.

With a tricky run of fixtures on the horizon, the individual felt this would be the moment the Reds’ season unravelled:

He has since been made to look very foolish, with Klopp’s men winning every single game since.

These Liverpool supporters have been mocking the tweet in delighted fashion.

How did we get on? Did we win them all and only concede 1 goal?

How far will Man United finish behind Liverpool this season? 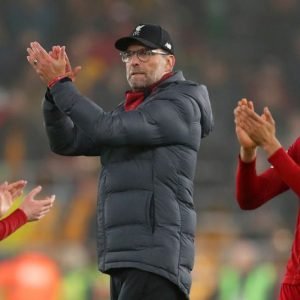 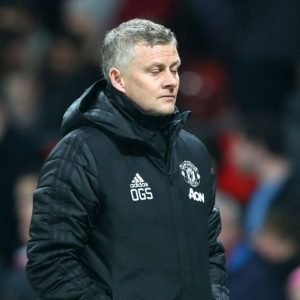 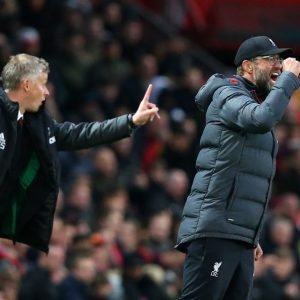