Liverpool’s 2-1 win at Wolves on Thursday was one of their biggest victories of the season so far, with Roberto Firmino snatching all three points late on.

The Reds were given a huge working over by their opponents, particularly in the second half, but they got over the finish line yet again.

It’s now 67 points from a possible 69 this season – what Liverpool are doing is bordering on unfathomable.

It was Adama Traore who stood out most though, in my opinion, causing Liverpool’s defence constant problems.

The Spaniard’s unbelievable pace terrorised Andy Robertson, but his end product was equally eye-catching, as his assist for Jimenez proved.

These Liverpool supporters were so impressed that they urged Jurgen Klopp to make a move for Traore on Twitter, seeing him as an ideal addition to the squad.

Adama Traore is absolutely terrifying. Liverpool should sign him just so they don’t have to play him twice a year.

I actually think he’d be a really good squad player. Back up for both Trent and Salah. He’d get a lot of games.

Hahaha!! Very true! He's lightning fast and possesses some neat skills too! Far from a finished product, but if there's one manager who can mould him, it is JK!

He has really added end product to his game now. Speed and dribbling ability has always been on point.

Would love Jurgen coaching him for a few years….

It had a feel of an audition about it.

Agreed! Get traore to us now!

I agree…that boy is a real nightmare

Who is faster: Usain Bolt or Adama Traore? 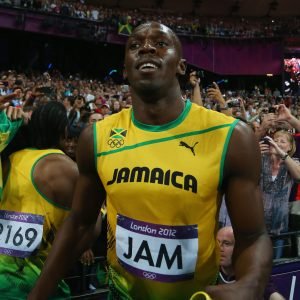 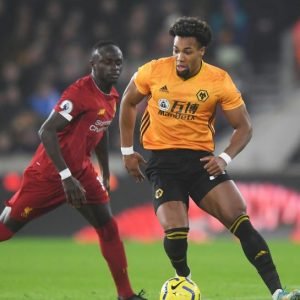