Ole Gunnar Solskjaer appears to be under huge pressure as Manchester United manager, following a dismal run of form.

If losing to Liverpool last weekend was excusable, the 2-0 defeat at home to Burnley on Wednesday was unacceptable.

United sit an enormous 33 points behind the Reds in the Premier League table, with Jurgen Klopp’ side also playing one game fewer, summing up the gulf in quality right now.

For a long time, Solskjaer has had the backing of his own supporters, after all he achieved in his playing days, not least scoring the winning goal in the 1999 Champions League final.

The tide is clearly starting to turn, however, especially after the woeful nature of the performance against Burnley.

Solskjaer’s latest comments about Jurgen Klopp haven’t gone down well, with the Norwegian suggesting he deserves more time as manager:

Solskjær: "For me, we do have a way of doing things, you can see other teams have done well. You can see Jurgen [Klopp] spent four years building his team and they’re doing well now." #mulive [mutv]

These United fans have reacted angrily to Solskjaer’s remarks, admitting the Liverpool boss is on another level as a manager, and always has been.

A manager who did well with Dortmund and knows what he’s doing. This guy is making out like he didn’t get sacked by Cardiff

Klopp was a winner before Liverpool.
He can be trusted.

You are PE teacher from Norway.

We cant trust you.

How many times does he wanna bring up Klopp. Klopp is miles ahead of him in terms of management

There's levels to this.

The day this man gets fired, my life will be complete. I would have accomplished everything in life.

Ole is no Klopp 😬

Man’s obsessed with Klopp I swear 😂😂

How much longer do you want Solskjaer to be Man United manager? 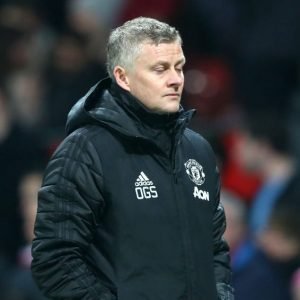 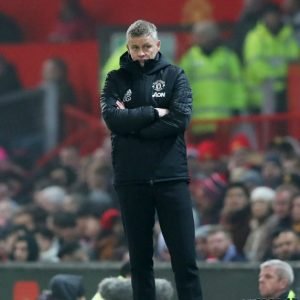 As long as possible 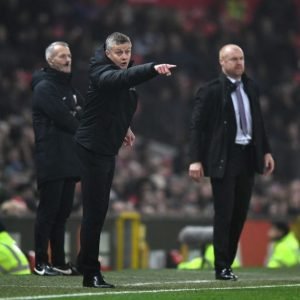