Liverpool manager Jurgen Klopp has confirmed that Adrian is set to start in Sunday’s FA Cup clash with Shrewsbury.

The Reds face the League One side in the fourth round of the competition and as reported on the official club website, Klopp revealed that the 33-year-old is set to keep his starting position in the tournament.

It is easy to say, Adrian will stay in goal if he can.

So far [all good] and nothing different.

The Spaniard started in goal in the third round victory over Merseyside rivals Everton and kept a clean sheet as the Reds emerged as 1-0 victors.

Liverpool’s number one Alisson has been in remarkable form and only conceded his first league goal since November on Thursday evening in the 2-1 victory over Wolverhampton Wanderers.

However, Adrian has been a very reliable backup, with the Reds winning all ten matches that he has appeared in the league this season, making 16 saves and keeping two clean sheets.

We feel that keeping Adrian in for the FA Cup is a good decision by Klopp because it gives the player the minutes that he desires, whilst also helping his confidence and giving Alisson a well-deserved rest. Win-win for everyone involved.

Is Adrian the best backup goalkeeper in the Premier League? 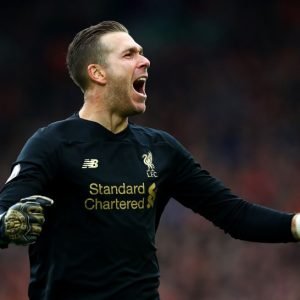 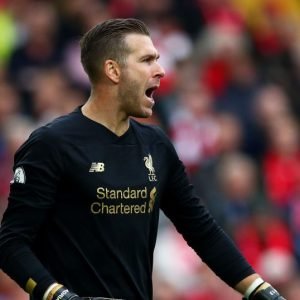