This decision was made because Pennant’s behaviour was deemed not to have met production standards.

It is reported that the 37-year-old slurred his words while discussing transfers and as such, he was replaced by journalist David Reed during an advert break.

Discussing the situation, a Sky Sports spokesman outlined why Pennant had been removed:

Jermaine Pennant was a guest on Sky Sports News this morning.

A decision by our production team was made to take Jermaine off the programme before its conclusion because his performance on-air failed to meet our production standards.

Having watched the show live, I believe Sky Sports made the right call in taking Pennant off the air.

He did seem strangely incoherent at times, which could ultimately have been detrimental to the station, had he continued.

I would be surprised if Sky Sports invite him back, considering his breach of behavioural standards. 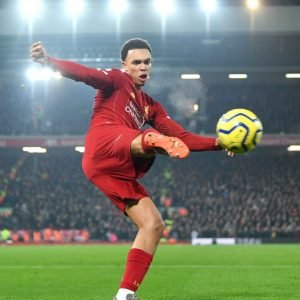 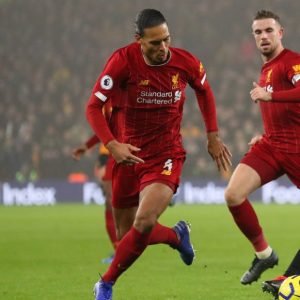 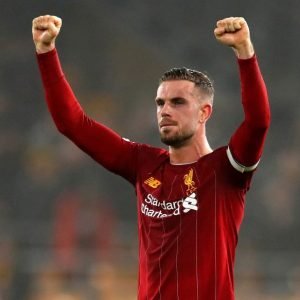 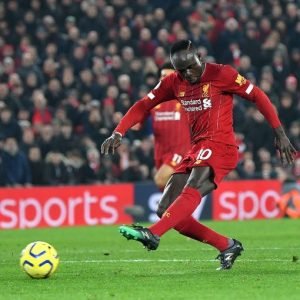 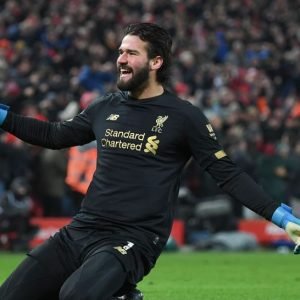