The Uruguay international netted 69 Premier League goals for the Reds, 43 with his right foot, 17 with his left and nine headers.

Suarez is one of football’s most controversial figures after numerous incidents. One of his most notable actions was biting Italy defender Giorgio Chiellini.

With Suarez being considered as one of Liverpool’s best strikers in the Premier League era, we wanted to list five other great forwards that have pulled on the Liverpool shirt in recent years.

Of course, there’s plenty more, but browse through the list below and remember the incredible moments they produced over the years! 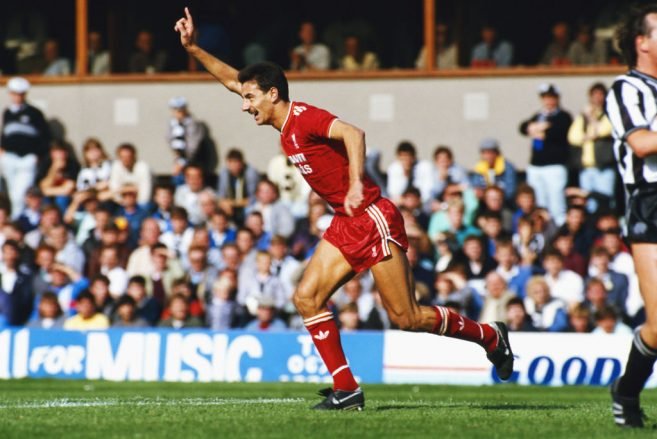 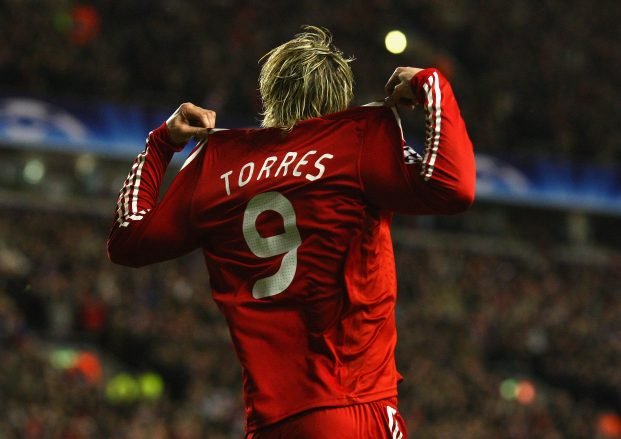 In his first season at Liverpool, Torres netted 24 times in the league. He was virtually unplayable at the club and was awarded the Premier League Player of the Month twice, once in February 2008 and another in September 2009. 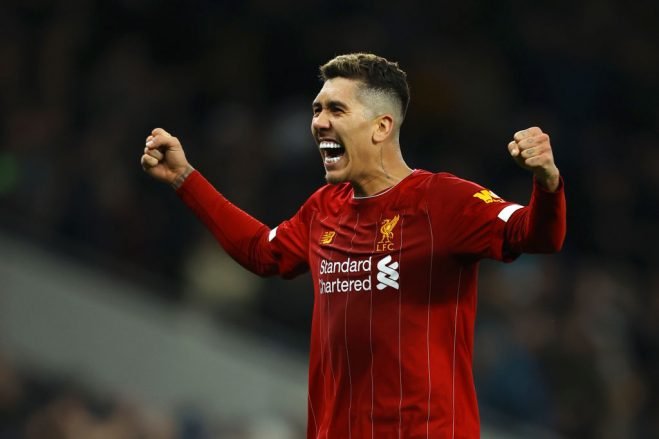 One of the stars from the current squad. Firmino isn’t your typical centre forward. His ability to drop deep and create space for others around his is unrivalled. He’s netted 56 times in the league for the Reds. 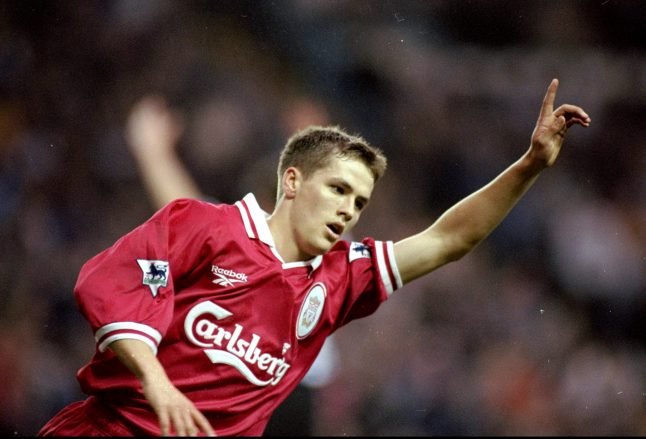 In his prime, Owen was one of the best players on the planet. He netted 158 goals for the club in all competitions but he’s not as popular on Merseyside anymore because of his move to Manchester United later in his career. 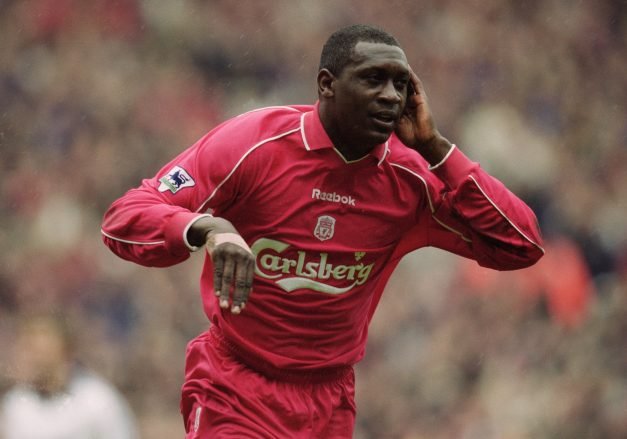 On his day, Heskey was a nuisance for any defender in the league. The Englishman scored a total of 60 goals in all competitions for the Reds and was a key part of Gerard Houllier’s team. 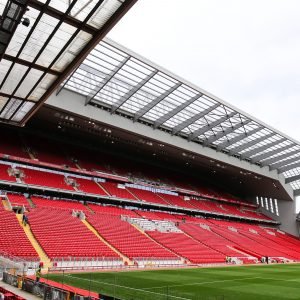 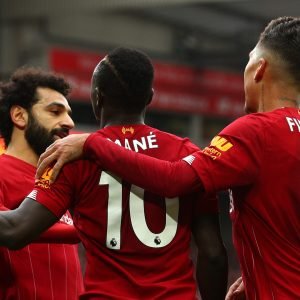 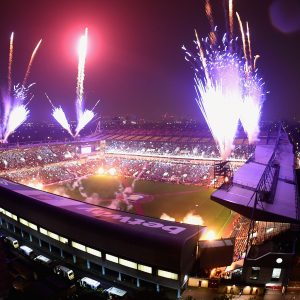 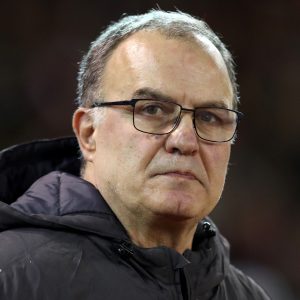 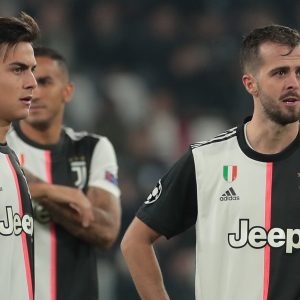