Atletico Madrid could be “incinerated” by Liverpool in the Champions League, according to broadcaster Alvaro Romeo.

The Reds return to European action next month, looking to retain their crown after last season’s triumph.

Atletico stand between Liverpool and a place in the quarter-finals, but the Liga giants are not firing on all cylinders in 2019/20.

They sit fifth in the league table, 10 points adrift of leaders and rivals Real Madrid.

Speaking on The Totally Football Show, Romeo tipped Liverpool to potentially see off their opponents with ease over the two legs:

I think Atletico will be incinerated by Liverpool. If they are not strong defensively and if they can’t score goals – they only have 22 in the league – how can you harm Liverpool?

The only scenario I can think of is a 0-0 draw at the Wanda Metropolitano in the first-leg, then if Atletico scores at Anfield, Liverpool has a problem.

I am actually quite fearful of Atletico, despite everything pointing towards a Liverpool win in the tie.

They remain one of the most well-drilled defensive outfits in Europe, and if Jurgen Klopp’s men don’t score in the first leg at the Wanda Metropolitano, it could make for an awkward return fixture at Anfield.

That being said, I still expect Liverpool to get past Simeone’s team, as they look to become the first-ever English side to retain the Champions League.

They have more quality all over the pitch, in my opinion, and it is difficult to find a weakness in their lineup currently.

The Reds have the leading goalkeeper and centre-back in the world, in my opinion, while the likes of Trent Alexander-Arnold, Andy Robertson, Mohamed Salah, Sadio Mane and Roberto Firmino are among the best in their positions, too.

I feel that Atletico have peaked as a side, with key senior players such as Diego Godin and Antoine Griezmann moving on and new signings not having the same impact. 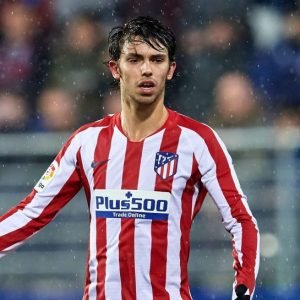 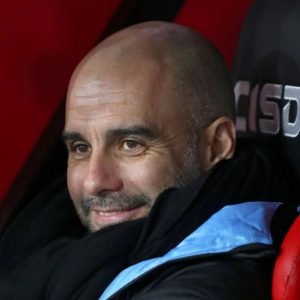 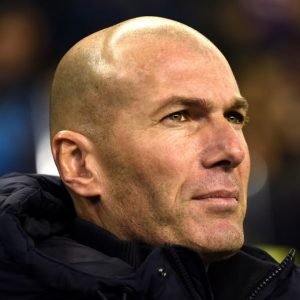 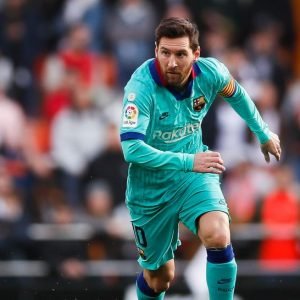 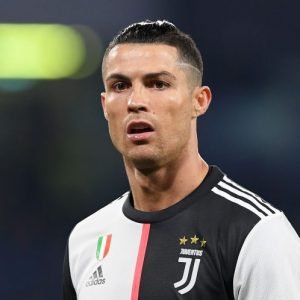