Sadio Mane has been ruled out of Liverpool’s midweek Premier League clash with West Ham, and also the weekend visit of Southampton.

The Senegalese forward limped off during the Reds’ 2-1 victory at Wolves last week, after suffering a small muscle tear.

Mane always appeared unlikely to be fit in time for Wednesday’s Premier League clash with the Hammers, and that has proved to be the case.

Klopp has confirmed that the 27-year-old is expected to miss the next two matches, but should then return for the game away to Norwich City on February 15th.

Mane’s injury is an obvious blow to Liverpool’s title push, considering how great his influence has been this season. The Senegalese star has scored 11 goals and registered six assists in the league alone this season.

These Liverpool supporters have been reacting to the news of Mane’s injury layoff, bemoaning his absence in the next two outings on Twitter.

RIP to my fantasy captain 😭😫

I'm not happy with this news 😭

The perfect time to test if we have it to win games without our main players. It’s what champions do. 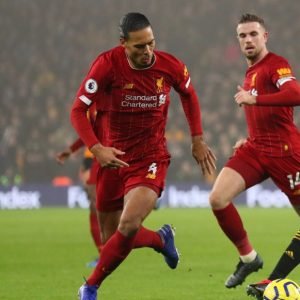 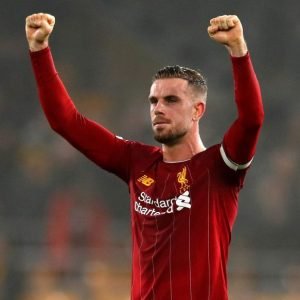 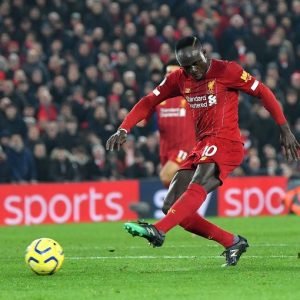 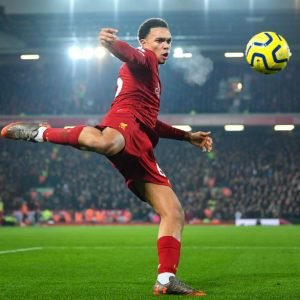