Mohamed Salah could miss the beginning of the 2020/21 season if he is called up to Olympics duty for Egypt, according to Sky Sports.

Salah is likely to be used as one of his country’s overage players, with Under-23s manager Shawky Gharib telling ON Sport TV about his plans for the 27-year-old:

We have to send a preliminary list of 50 players. Salah will be the first on the list as an official call-up.

This is an obvious blow for Liverpool, in my opinion, with Salah such a key man for the Reds, scoring 87 goals in 136 appearances since joining from Roma.

Jurgen Klopp will want his squad to be primed come August, at a time when Liverpool are hopefully defending their Premier League crown.

I think Salah’s possible absence is even more worrying because of the potential for others to be missing, too.

Should Alisson, Fabinho and Roberto Firmino reach the final of Copa America, as an example, they likely wouldn’t be back at Liverpool until August, once they had enjoyed their summer holidays.

I believe it further backs up Klopp’s claims that there is simply too much football played these days, with players running themselves into the ground.

Salah, Naby Keita and Sadio Mane could also all be on Africa Cup of Nations duty next January, of course, which I think further backs up those claims. 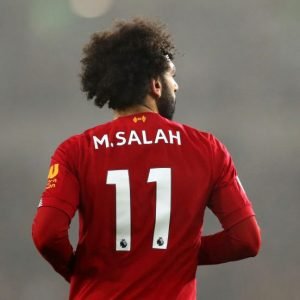 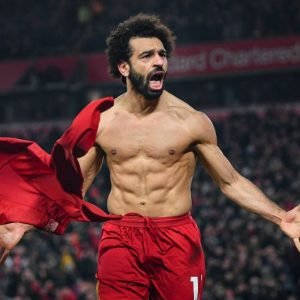