New Besiktas manager Sergen Yalcin is believed to be unhappy with the performances of Loris Karius, according to Fotospor.

The on-loan Liverpool goalkeeper made another mistake last weekend, in his side’s 2-1 win over Caykur Rizespor.

It is also claimed that there are concerns that the German is enjoying the nightlife in Turkey too much, rather than focusing on his performances.

Karius has no future at Liverpool, in my opinion, despite still being on the club’s books.

His two-year loan spell at Besiktas will come to an end this summer, at which point I fully expect the Reds to sell him on as they now have Alisson as first choice with Adrian being a very worthy understudy to the Brazilian.

I think Karius’ disastrous display in the 2018 Champions League final defeat to Real Madrid put paid to his hopes at Anfield.

The damage that that performance did was almost irreparable, in terms of remaining at the club, and Jurgen Klopp seemed to realise that, swiftly replacing him with Alisson.

There would forever have been a nervousness surrounding Karius from supporters, had he stayed, which would have adversely affected the whole team. 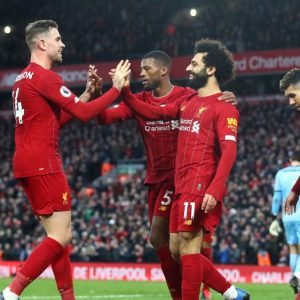 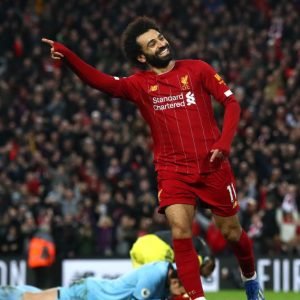 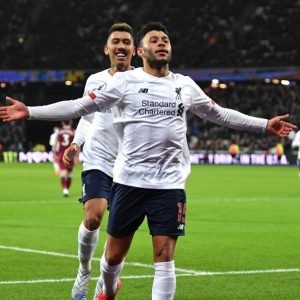