Mohamed Salah has been a fantastic player for Liverpool ever since he joined the Reds from Roma in the summer of 2017.

At the time, he wasn’t necessarily a world-renowned figure, despite shining during his spell at the Italian side.

Viewed by some in England as something of a Chelsea reject, it was hard to work out how good Salah would be for Liverpool.

As it turns out, his influence has been remarkable, scoring 89 goals in 137 Reds appearances.

The 27-year-old leads Liverpool’s scoring charts this season with 18 strikes, and he is only three adrift of Jamie Vardy in the race for the Premier League Golden Boot.

An incredible Salah-related statistic has emerged, courtesy of The Anfield Wrap on Twitter, highlighting how special the Egyptian superstar is:

To be third on the list of Liverpool scorers this century, despite only joining in 2017, says everything you need to know about how prolific Salah is.

There may have been times when he hasn’t been at his absolute best this season, but he looks to be in top form again, following four goals in as many league appearances. 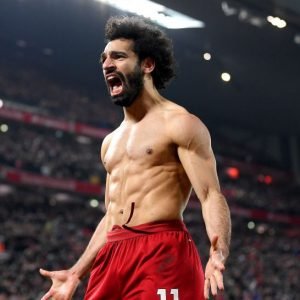 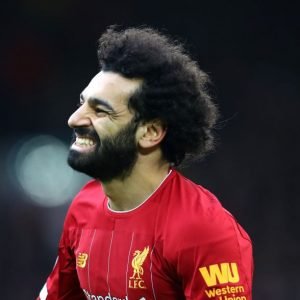